Back Again – Complete With Backsides 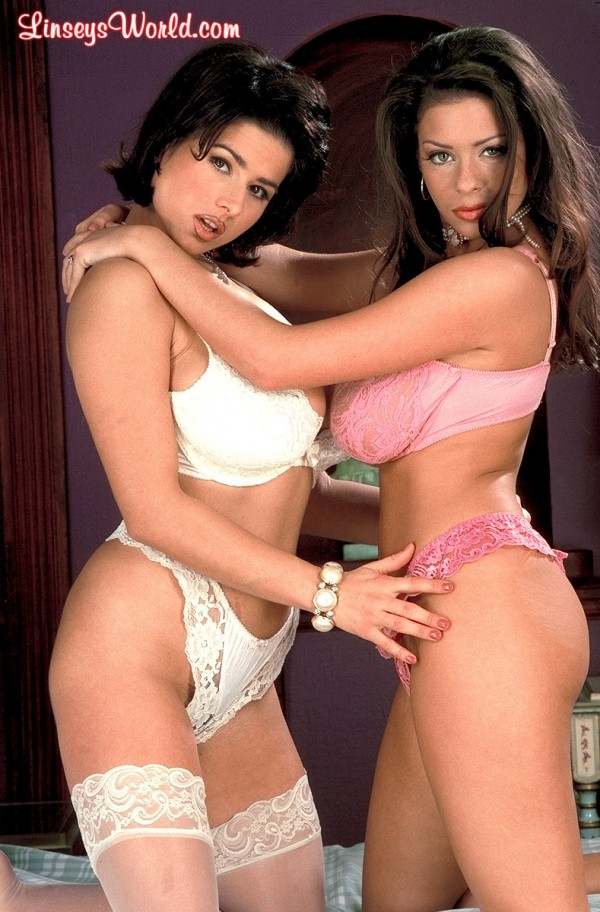 “Well, don’t let it ever be said that I don’t try and listen to what all of you say. The e-mail I got the past two weeks has been enormous! And, there’s been an overwhelming amount of pressure for more pics of me and Chloe. Well, I usually wouldn’t have picked something like this so soon after running our pictures just a few weeks ago, but I certainly wouldn’t want to disappoint you all.

“And, for those of you who demanded a really good close up of our bottoms, there’s just a fabulous shot in here for you-I’m certain it’s one you’ll like. After watching Chloe’s Ultimate Encore (and that’s just what it is), I can tell you, Chloe is very comfortable down on all fours, whether it’s for another big-boobed gal like me, or a thick, hard guy like Tony. If you haven’t seen Chloe’s latest tape, I really suggest you check it out. There’s just oodles of hot, steamy stuff on it, and watching her swallow a stud like Tony down to his balls is the kind of thing that just makes a girl wet between the legs. Yes, even me.

“Actually, it was about time Chloe had sent me her latest, but it was worth the wait. Plus, it came in the mail the same day as my copy of the Boob Cruise 2000 DVD, which I was really blown away by. (I narrated it, by the way, and even though your own voice always sounds funny when you listen to it, I really, really liked the way the DVD came out.)

“You know, I had to ask Chloe the last time we got together about how she fancied doing the tapes. I mean, it’s not something I’ve ever done, (although a lot of people have asked?or begged) but I did love watching her do it. Chloe’s really good about stuff like that-I really think there’s nothing I could ask the gal that would embarrass her-and she told me that as long as she fancies the guy, she just loves it. I think I’m a bit of an exhibitionist, because I love posing without any clothes on, but Chloe really, really gets off on doing all sorts of randy stuff with a guy in front of the cameras. Believe me, I’ve heard Chloe cum, and if you watch the tape, you can rest assured that she’s one gal who’s not faking anything.

“I get tons of e-mails asking me if I would ever consider doing a video with a guy. While I won’t say ‘never’ to anything, because you just never know, right now, my answer is ‘No.’ But, that doesn’t mean I’m not going to pop in Ultimate Chloe again tonight when my beau pops over and pretend!” 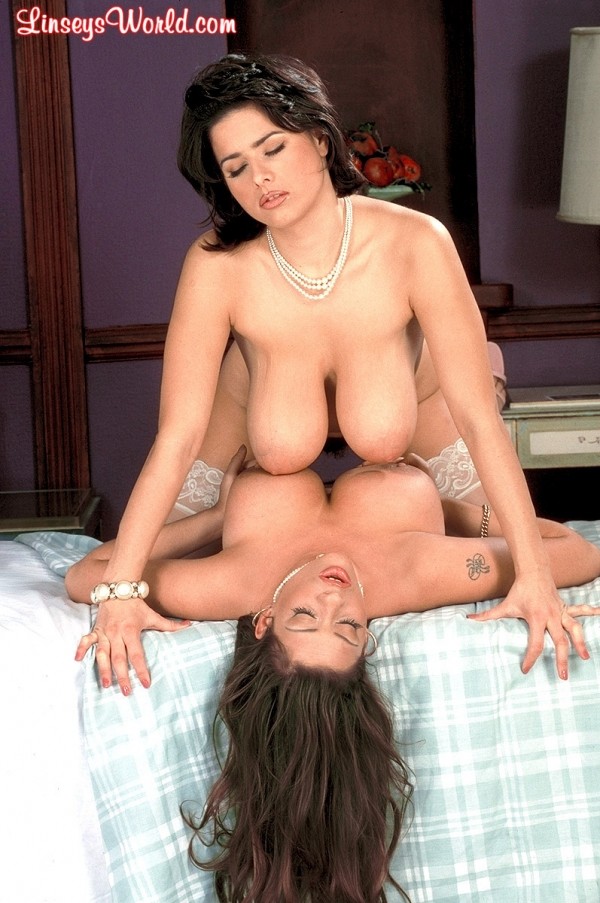