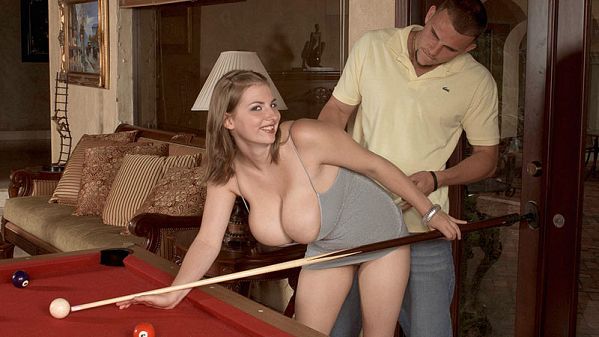 This series of Christy videos are from the DVD, Christy Marks: Fuckin’ Filled. In this POV scene, flexible and sexually talented Christy tries her hand at playing pool. She changes from a stick to a flesh-pole to try her hand at a different kind of game, one that comes naturally to her. 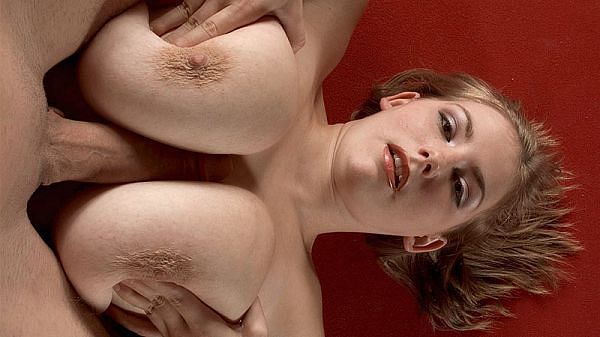