From Waitress To Model 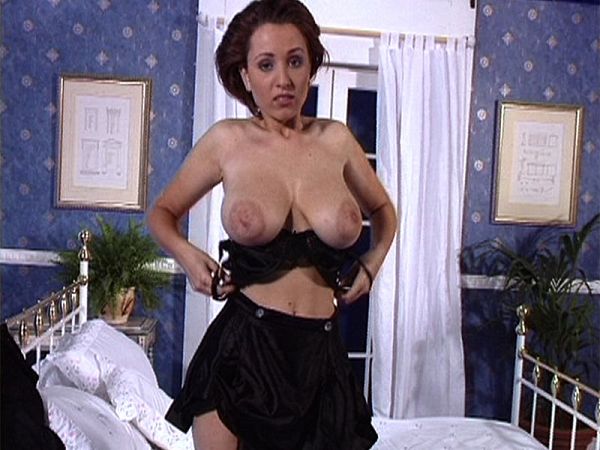 The audio of waif-like Lucia being directed is a perfect example of how different directors bring their own personal style to the set. Every director relates differently to the girl he’s filming. The director of this video sounded like a drill sergeant putting a recruit through her paces, abrupt and impersonal but not rude.

At this point, Lucia already knew what to do on-camera and was very good at it. She followed his directions without hesitation, asked no questions and sought no feedback from him. 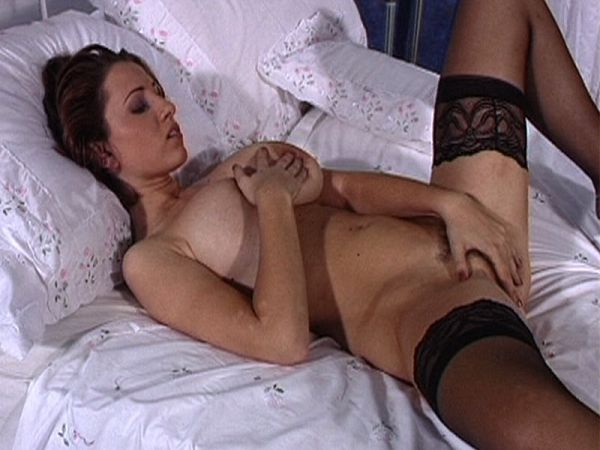 See More of Lucia at SCORECLASSICS.COM!