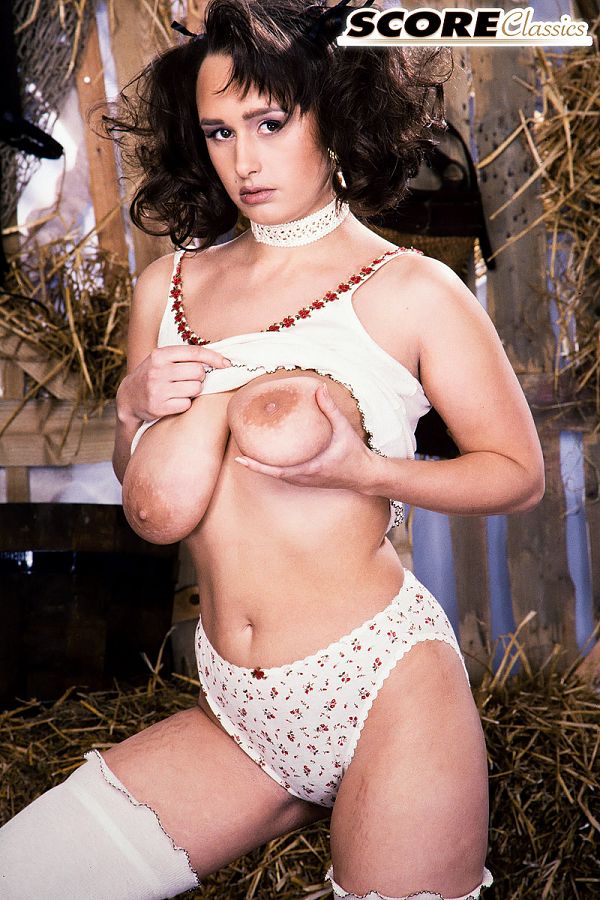 Some web bloggers have her place of birth as Stockholm, Sweden but that’s incorrect. Sarah was born in the West Midlands of England on July 14, 1973 and traveled to London to model at the SCORE studio.

Sarah said she was used to being stared at and admired in the street but she tended to avoid responding to comments strangers made in passing, not even looking at them.

Little did they guess that Sarah showed off her naked body in a photo studio. She wasn’t the glitz and glam type of Page 3 showgirl to inspire that kind of speculation, unlike some of today’s models, Danniella Levy or Katie Thornton, for example, who literally stop traffic. 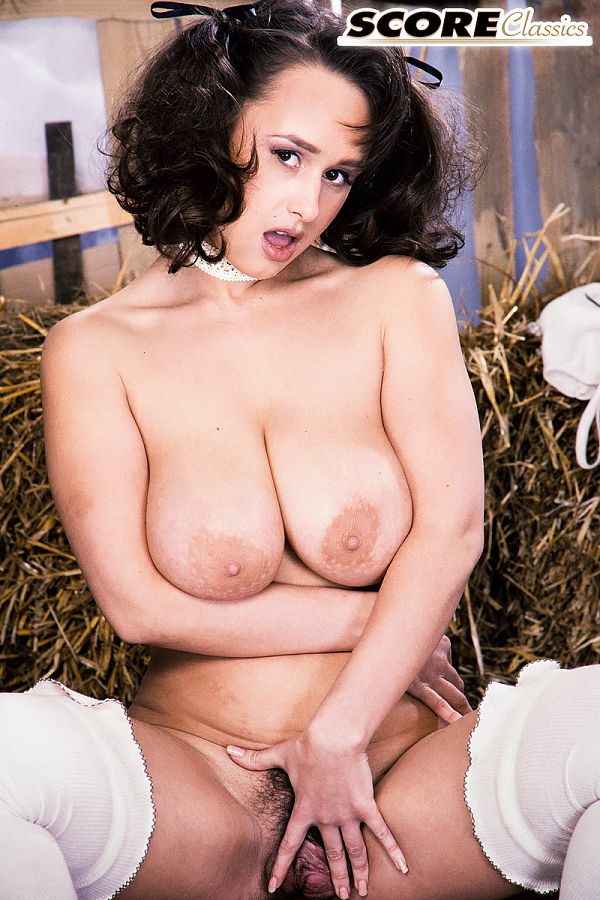