The Body Power of Lisa Miller 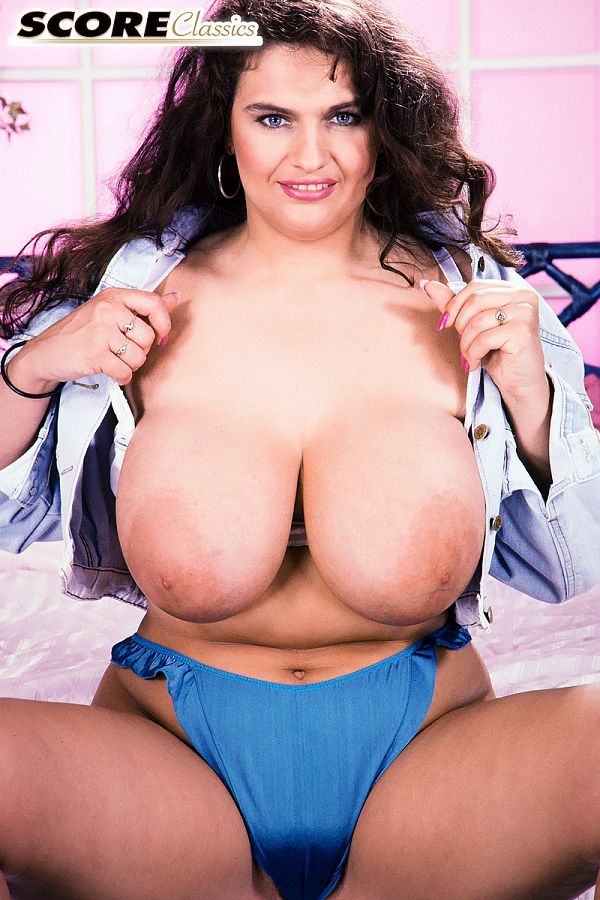 Lisa Miller‘s first Voluptuous magazine was Fall 1994. She was the covergirl. Back then, the special girls could have their pictorials published only several times a year at best in a magazine with a frequency of 12-to-13 times a year. Because internet websites are blobs that consume huge loads of content, if Lisa appeared now, she would probably be photographed twice or even three times more than she was in the 1990s.

Lisa originally contacted our London studio when she saw an ad for models. After sending in some photos the old-fashioned way (prints through the mail), she was immediately made an offer to come to England and pose.

During the decade, Voluptuous ran a recurring contest called The Big Breast Challenge. Readers voted for their favorites. Lisa made it all the way to the finals before losing to Devon Daniels. 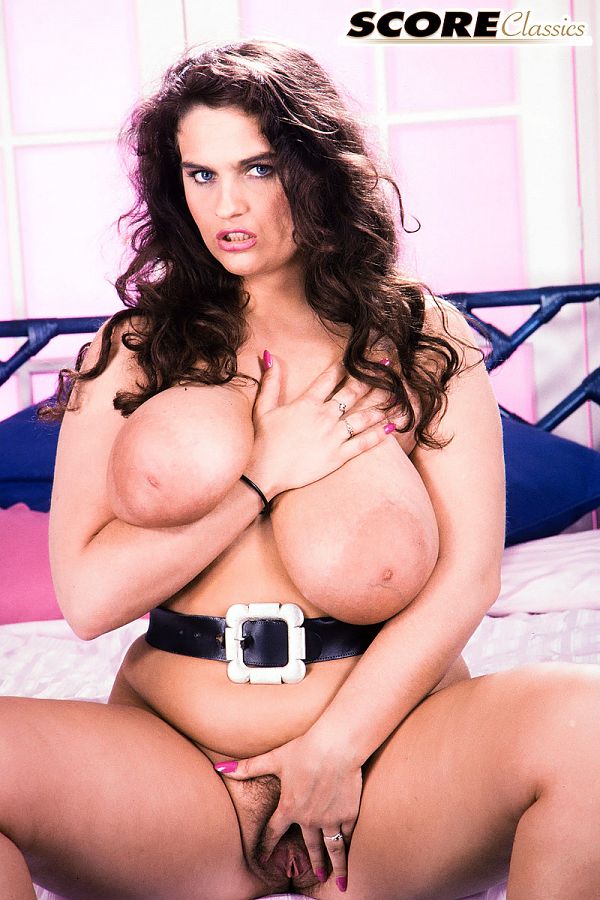