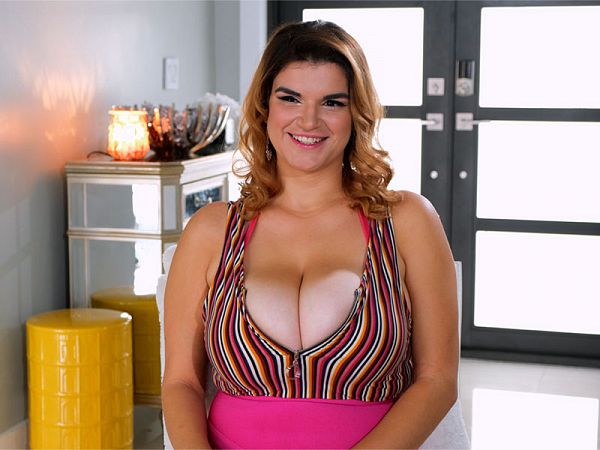 Voluptuous editor Dave was eager to ask to see Jenni Noble‘s big boobs but he waited until the end of this interview, knowing that if Jenni lowered her top early upon request, he would not be able to concentrate on his mission.

Among the topics covered in this tit chat: Jenni’s boob beginnings; being watched; role-playing; teasing; how SCORELAND found her; hot sexual experiences; what she likes to do in her spare time (such as playing Dungeons & Dragons); dick pic rules and a whole lot more. The outfit Jenni wears in this interview is what she wears in her video and photo set. 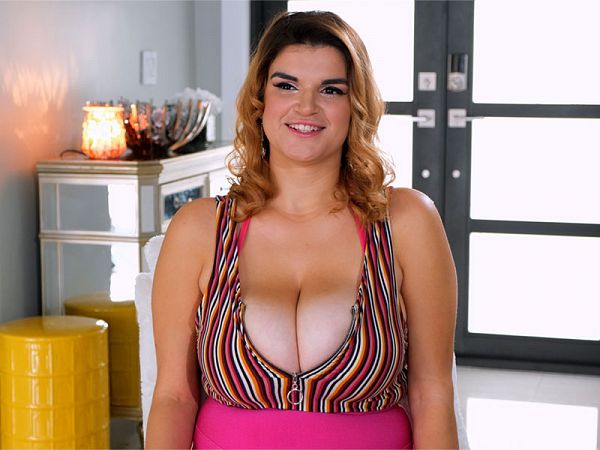