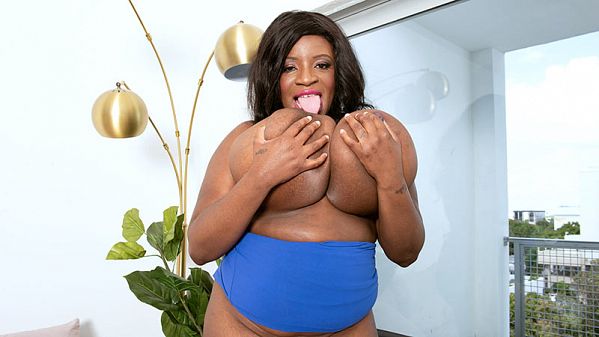 “I get an extreme amount of attention,” Tyra said. Seeing is believing. “Sometimes it can be overwhelming depending on the environment but for the most part it’s flattering and I enjoy it.”

One of the questions a girl is usually asked is if she watches the videos or looks at the photo sets she shoots at XL Girls. Some do, either alone or with someone, for pleasure or to review her moves. Some girls don’t watch at all.

You learn something new every day.